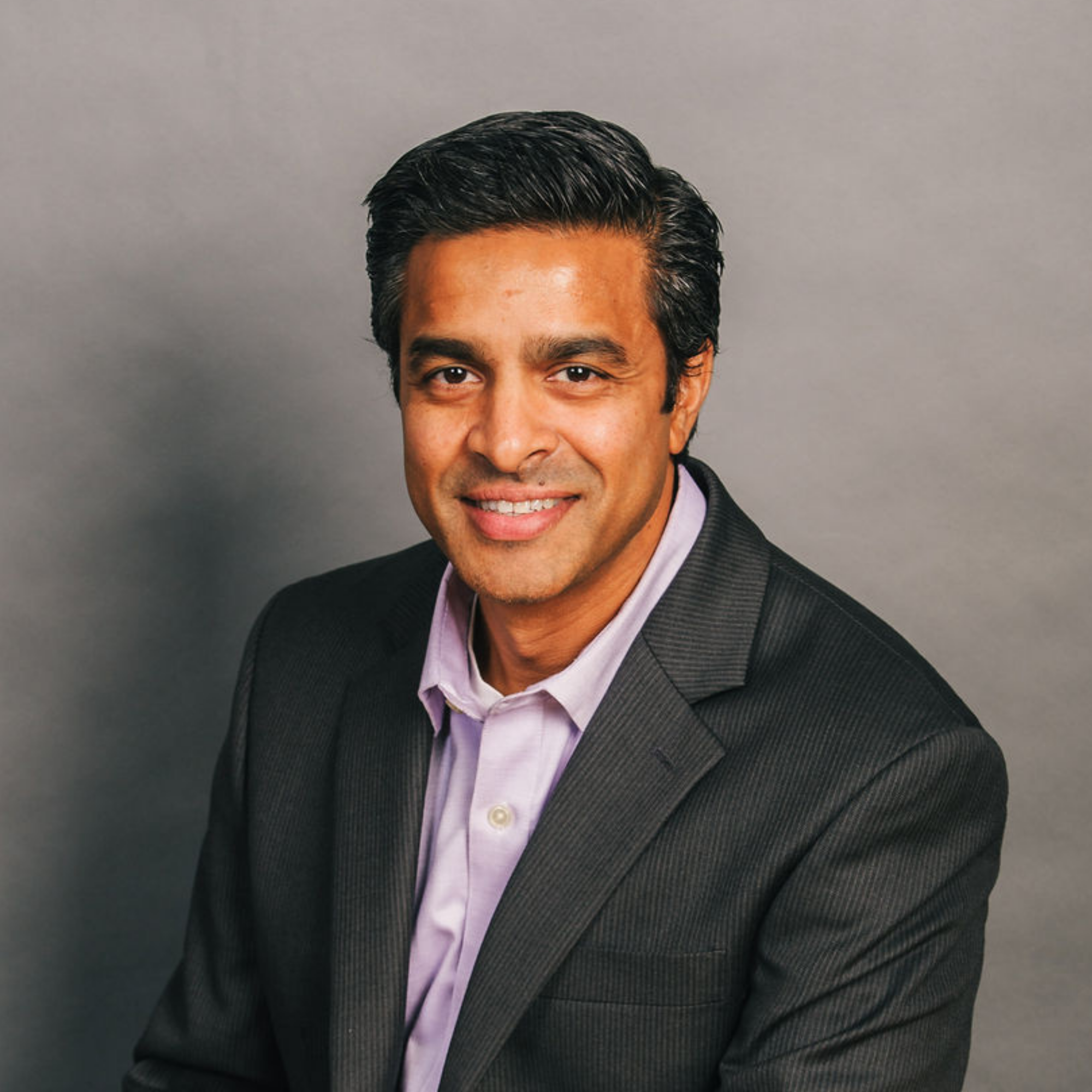 Microsoft Office 2010 will reach “end of support” status on October 13, 2020. If you still have users working with Office 2010, we recommend you start now on a plan to upgrade to the current version of Microsoft Office.

What does end of support mean?

This also means that future versions of Windows aren’t guaranteed to support Office 2010, leaving users stranded on an older operating system. Because of these effects, we strongly recommend that you upgrade as soon as possible.

What are my options?

We recommend upgrading to a current version of MS Office, which is offered as either a one-time purchase (titled Office 2019) or as part of the Microsoft 365 cloud platform subscription service.

By contrast, purchasing Microsoft Office 2019 only grants a license to install the software on a single computer, and Microsoft only provides security updates after purchase. However, it does not require an ongoing subscription.

Microsoft Office has come a long way since 2010! We believe your users will see significant productivity improvements in areas like collaborative editing, PDF editing, and grammar and spell-check. For more information on the best option for your organization, and assistance with moving to a newer version of Office, reach out to your Net Friends.

President of Net Friends
View All Posts
More From Our Blog

Adapting to the Dark Side of High Growth

How to Protect Your Business While on Vacation

Embracing A Schism to Clarify Our Mission

Option 1: Call (919) 680-3763
Option 2: Email - request@netfriends.com
Option 3: Complete the form below
Thank you! Your submission has been received!
Oops! Something went wrong while submitting the form.